How to Conceive Naturally 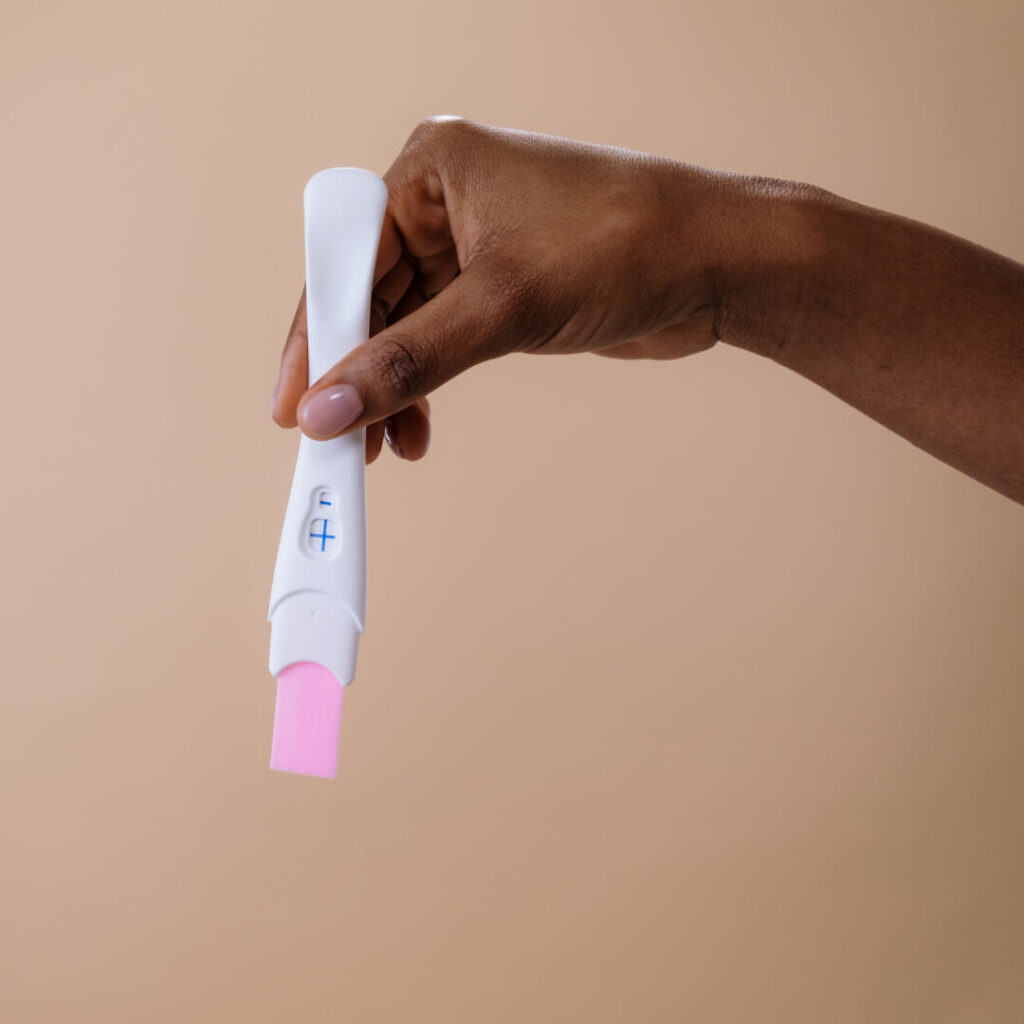 I’ve been tracking my cycle for many years now. I love knowing that the first thing I do in the morning and the last thing I do at night is to check in with my body.

When we track our menstrual cycle we’re able to track so much more than just when we’re going to get our next period.

Rather we notice changes in our health, subtle hormonal changes you might otherwise miss.

When we embrace a cyclical life we’re able to bring our wildest dreams into fruition.

We can conceive projects and dreams while being supported by a balanced hormonal cycle.

AND if the intention is to get pregnant, cycle tracking can definitely help you with that too!

Do you want to get pregnant, experience a nourishing pregnancy and empowered birth, or learn ways to heal your body in postpartum? I have just the thing for you.

This month in our Inner Circle Virtual Membership, we’re exploring the Mother archetype.

Using the tools of ritual, ceremony, archetype work, herbalism, functional nutrition, and Ayurvedic wisdom – we’ll explore ways to nourish all aspects of your being through the journey of Motherhood.

I’M READY TO JOIN THE CIRCLE

I learned in school that every time you have sex, you stand a chance of getting pregnant.

And that was the last thing a teenage girl wanted, right?

Because of that fear I began taking the pill – even when I wasn’t sexually active.

I took that little pill for 5 years. Not only so I didn’t get pregnant, but also because according to my doctor, it would help me to balance my hormones and improve my cycling.

But now we know that just isn’t true.

Instead of balancing the hormone function of the body, hormonal birth control actually disrupts the normal hormonal communications.

By disrupting the communication pathways between the endocrine glands in the brain and pelvic organs like the ovaries and uterus birth control actually only works as a bandaid for a much deeper problem.

But now we know we don’t need to worry about becoming pregnant any day of our cycle. Because that’s simply not possible.

“Once people understand that women are fertile for only a fraction of the time men are, they are especially struck with the inequity of it all. So it’s particularly interesting to examine the ways in which women have been disproportionately exposed to side effects throughout their cycle. For example, there are many who will concede that while the pill was originally designed to sexually emancipate women, it has also had the effect of burdening the woman with the sole responsibility of birth control.”
Toni Weschler, Taking Charge Of Your Fertility

Instead we experience a fertile window in the days leading to ovulation and up to 24 hours after the egg has been released from the ovum.

Sperm is able to survive for up to 7 days in a healthy and receptive womb. Though this depends on the quality of the cervical fluid.

Around ovulation our cervical fluid changes. It becomes clearer, stretchier and most like egg white in texture. This is the kind of fluid sperm just loves. This fluid can be used as a ladder to climb towards the released egg to fertilize it.

However, after ovulation occurs the quality of the cervical fluid changes. It becomes drier as the luteinizing hormone and progesterone are released. Once this has occurred there is virtually no chance of becoming pregnant.

While the body initially acts as if fertilization has occurred and the body wants to protect the ovum as much as possible from the bacteria that sperm and ejaculatory fluid can contain so it closes the pathways.

The pathways that were once easy to traverse for the sperm become impossible to pass so fertilization and implantation cannot occur.

By noticing and tracking these shifts in our body we can begin to redress imbalances within our body and guide our bodies into a more regular rhythm.

When we have a regular cycle we know that we’re ovulating regularly but it can also be used as an indicator of overall health.

A regular cycle indicates that the connection between the hypothalamus and pituitary gland with the ovaries is working. And that our hormones must be balanced enough to enable us to have a regular cycle.

And the more regular our cycle is, the greater the chance of conception.

Of course, I’m not saying that when you have an irregular cycle it’s impossible to conceive. But, statistically there will be a lower chance of becoming pregnant purely due to there being less ovulations.

When we track our cycles we can begin to identify hormonal imbalances that we might be experiencing as well as knowing when we need to use extra protection if we aren’t trying to conceive.

How you can track your cycle for conception 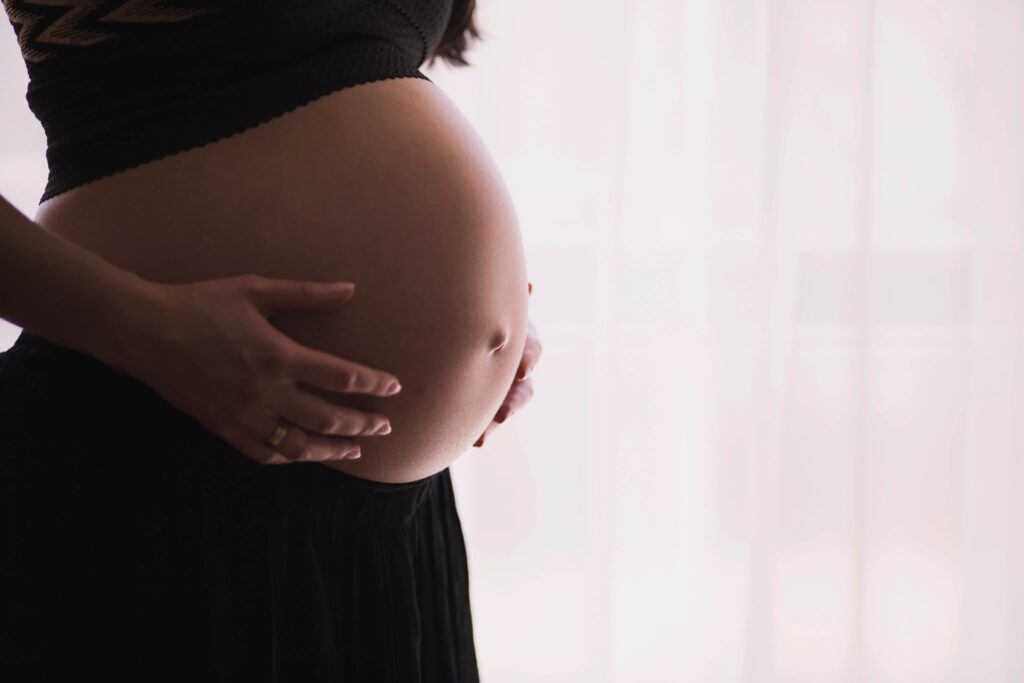 Notice when you ovulate

Ovulation is the most fertile time in our cycle. During this phase there will be a slight rise in our basal body temperature. This rise in temperature occurs due to the raised levels of estrogen.

The changing levels of estrogen and luteinizing hormone encourages the release of the egg from the mature follicle to travel down the fallopian tubes to await possible fertilization.

Around ovulation you might notice your fluid becoming more plentiful. It will also take on a different texture as it takes on more of an egg-white consistency as it becomes clearer, stretchier and less sticky.

By tracking your waking temperature and your cervical mucus daily you can begin to track and notice the times in your cycle when you are likely to ovulate.

This time in our cycle is our inner summer. So just as the warming rays of the sun warm the rolling fields of mother earth, this energy warms the very core of your being.

This is why we may also notice subtle differences in our energy and emotions. Some may feel increased energy within the body due to the rise in testosterone, coupled with the glow encouraged by the rise of estrogen. This is often the time when women feel the most sensual and empowered in their being.

The energy of ovulation is fluid, feminine, and undeniably radiant. Many feel more open to receiving + giving love during this phase. 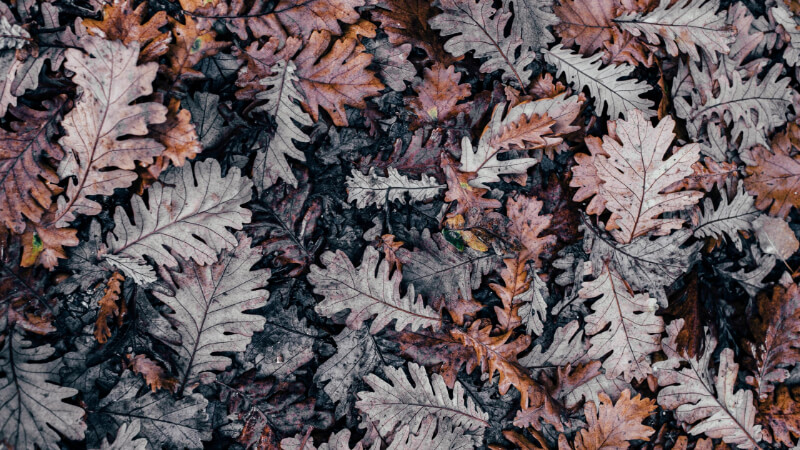 To increase the chances of fertilization and implantation our luteal phase needs to be between 10 – 14 days in length. It is the time in our cycle just before the blood of our menstrual phase is released.

This phase marks a transition between the fertile grounds of ovulation and the cleansing phase of menstruation.

During this phase progesterone levels rise which encourages the thickening of the endometrial lining in preparation for implantation. Progesterone is secreted directly from the corpus luteum – the follicle that the egg was released from. It’s important that we are producing enough progesterone for conception.

When fertilization and implantation occurs it is this source of progesterone that will continue to carry the pregnancy up until 12 weeks. However, when conception doesn’t occur the levels of progesterone will fall and menstruation will occur.

By becoming aware how long our luteal phase is we’ll know if we are producing enough progesterone to support conception.

If you bleed shortly after ovulation it’s likely you’re not producing enough progesterone. Progesterone level can be influenced by lifestyle factors, not just our inner make up.

This means that we’re able to redress the natural balance in our hormones by making lifestyle changes. 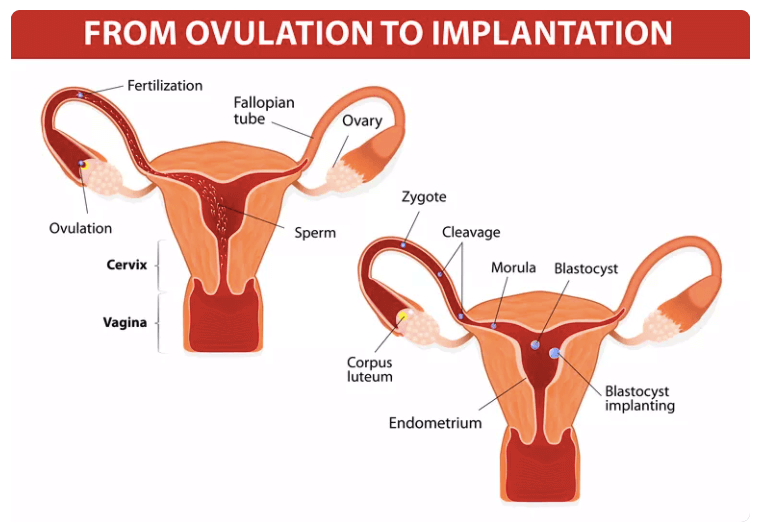 In times of stress when the levels of the stress hormone cortisol spike within the body progesterone receptors are blocked and progesterone will actually transform into cortisol to support the body in survival.

This means that when we’re lacking in cortisol, progesterone compensates and the latter part of our cycle will suffer.

This is because the body prioritizes survival over thrival. And as the body sees spikes in stress levels as life-threatening it will choose surviving over our ability to thrive.

If we are able to reduce our levels of stress we will stand a better chance of conceiving. Whether that be a new life or a new project.

It is so important to know our bodies and our cycles to breathe new life into our lives.

When we become literate in our bodies’ feelings and fluids we can harness that power to bring our dreams to life.

I want to end this by telling you that if you aren’t currently cycling regularly this is not a life sentence.

There’s a powerful and innate healing nature within us all and with the right lifestyle changes, diet, exercise, supplements and herbs balance is possible.

Today, many are so lucky to have access to so many wonderful treatments to support the body in coming back to balance. Some of my favorites are:

Part of my life’s mission is to support people in transitioning from Maiden to Mother with real, tangible practices and functional wisdom that actually works.

That’s why we’re focusing on the Mother archetype this month in our Inner Circle Virtual Membership. I’m currently 8 months pregnant with my first, and I’ve never been more grateful for these tools in my life.

Come join the Circle and get the inside scoop.

7 Books to Reclaim Your Femininity

I am a total book NERD. I get so many messages every week asking for my favorite book recommendations... It took me a while, but here are my top 7.

I’m sharing my top three tips to transform your practice into one that’s more embodied and rooted in feminine principles. Because, if I can stop spiritual bypassing, unsubscribe from hierarchy, and celebrate my humanness, so can you.